Daan Brink has a background of two decades in the Dutch special forces and intelligence practice. Not only did he make countless decisions between life and death during his operations for the military, but he was also responsible for the strategic and tactical continuity of numerous projects. The experiences and insights he gained motivated him to establish Proximities. Moreover, they remain highly valuable, which becomes clear from the hands-on advice and clear-cut analyses he provides to our clients. With enduring energy, Daan serves our clients wherever they are. 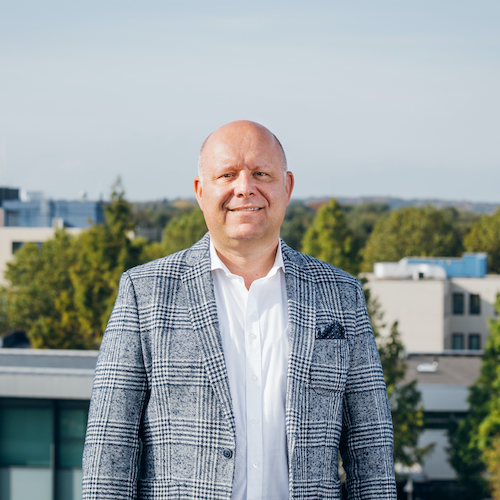 Having worked at senior positions at several large logistics companies, including as Chief Commercial Officer at DHL Express Benelux, Hans became a specialist in business improvement and management development. He supports our operations through his expertise in helping businesses navigate organizational changes on the strategical, tactical and operational levels. Moreover, he provides coaching and training of higher and middle management.

Rosa has more than fifteen years of experience in collecting, processing and analysing information and its implications for (international) policymakers, diplomats and military higher management. After she finished her master’s degree in Cultural Anthropology at the University of Amsterdam, she worked in operational, managerial and instruction roles for Dutch military and national agencies. She is specialized in tribal dynamics and cultures in general from all over the world but especially those in Africa where she travelled and lived for a long period of time.

As an ex-Naval officer, Hugo focuses chiefly on the maritime domain. He is specialized in designing and auditing security management systems of organizations to ensure they are in control of security and meet relevant standards. Holding an MA in Defence Studies and utilizing his experience from the military and as deputy company security officer at Shell, he has a unique insight in the challenges of the security risk arena. In addition to his experience gained during many deployments to high-risk countries, he has spent much time in the UK and has access to a substantial security-related network.

David has more than fifteen years of experience in collecting, processing and analysing information that is of importance to our clients. After he graduated from the Royal Military Academy and finished his master’s degree in Political Sciences at Leiden University, David worked in operational, managerial and instruction roles for the Dutch military and national agencies. He is specialized in a wide variety of countries, having lived and travelled virtually all over the world. 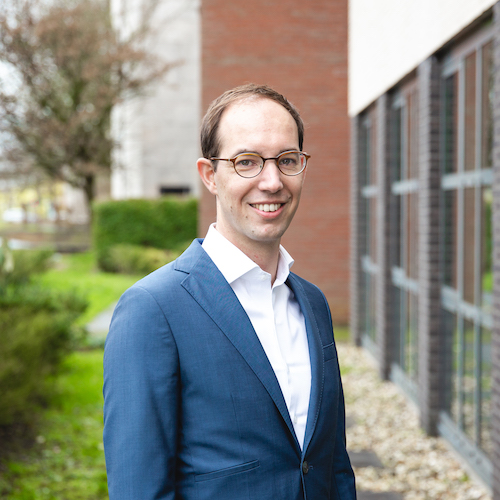 Roelof is specialized in geopolitics and business environments. With a background in International Relations and as expert in the field of international business, he supports our clients in assessing and mitigating risks on the edge of strategy, compliance and operations. His interests center around market entry, regulatory compliance and anti-corruption measures.

Tom graduated with honours as a historian at Leiden University. At Proximities, he specialized in building and optimizing systems for Travel Security, which is an important aspect of his role as Corporate Security Advisor to one of our clients. Furthermore, as an expert in Information Security and licensed private investigator, he supports clients in finding creative solutions to enhance the security of their crown jewels. 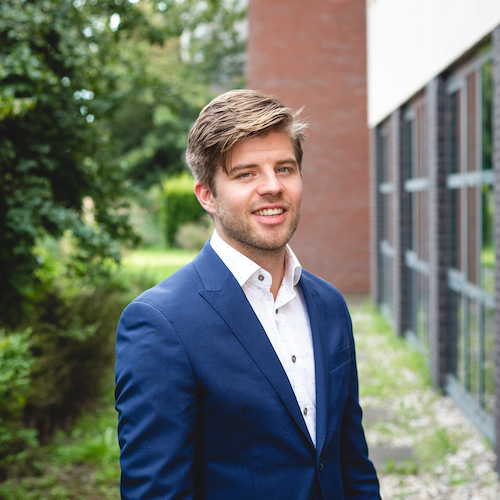 As an analyst, Kaz supports our clients by monitoring, analyzing and reporting on the local situation of the countries our clients operate in. With a background in International Relations & Security and specialized in Sub-Saharan Africa, he is well-equipped in detecting imminent risks and advising on how to mitigate these. Kaz is especially interested in market entry, business environment and due diligence.

Sylvia is responsible to manage our back office in its broadest sense. Having worked for the Royal Dutch Consulates in Chicago and Dubai as well as the Embassy of The Netherlands in Singapore, she has experience in working across the globe. At Proximities, she is crucial for the day-to-day running of our company. 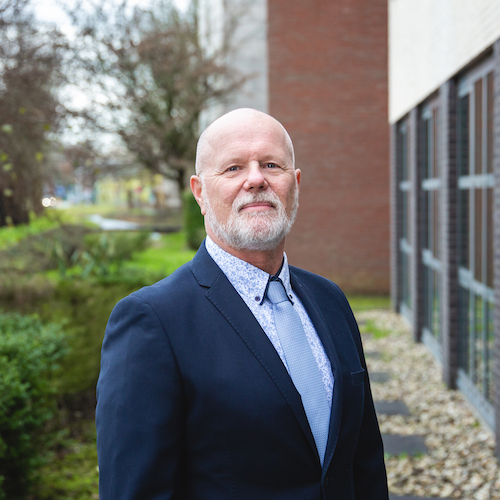 Arthur is one of our associate Security Officers stationed in Juba, South Sudan. Throughout his long military career with the Royal Netherlands Marine Corps and multiple deployments to the Middle East and Africa, he has built up extensive experience in analysing security situations and operating under stressful conditions. He utilizes this experience to support our clients’ business operations in South Sudan and to ensure the safety of the staff and assets involved.

As associate Security Officer, Marc supports our clients on the ground in South Sudan with their day-to-day activities by analysing the security situation and consulting them on ways to ensure the safety of the staff and assets. His experience of over twenty years working in high-risk countries in Africa and the Middle East makes him excellently equipped to deal with the volatile environment present in the country. 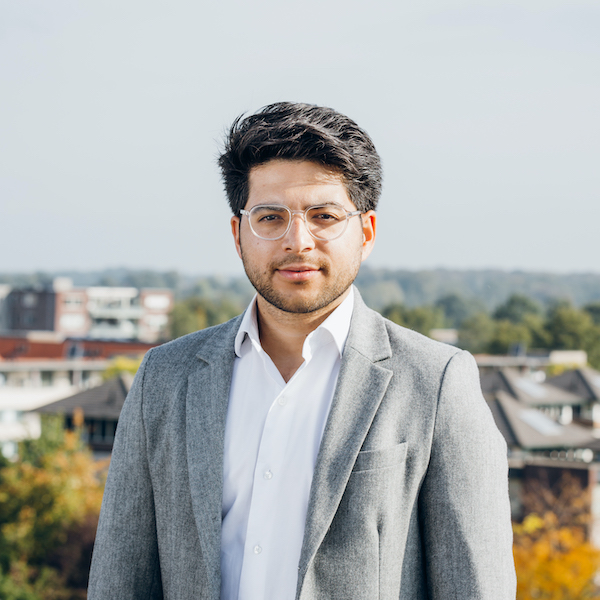 Anthony provides top-notch IT advice to our clients and supports team members in implementing projects effectively. Having worked on numerous projects for clients in virtually every sector, he has a wide portfolio of experience. 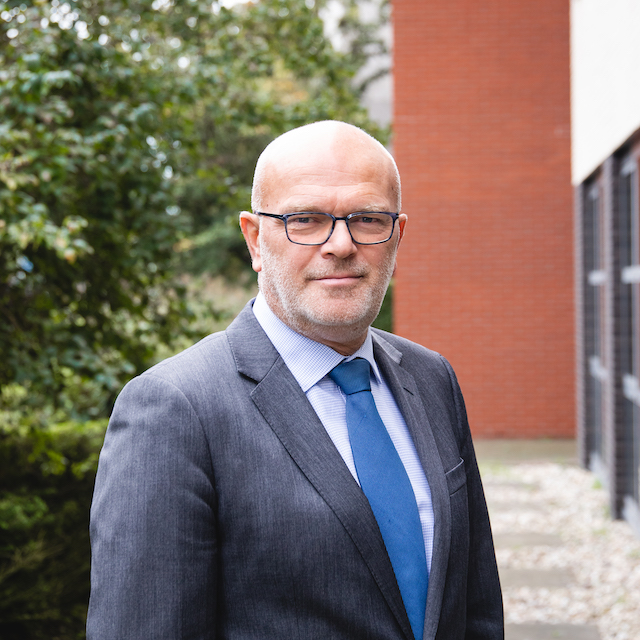 After graduating in business economics, Pieter was active in production and logistical functions in the stationary industry. In the last fifteen years, Pieter switched to sales and marketing. As such, he assisted customers in finance and retail to optimize processes and decrease the costs of their supply chain. His last position before starting his own consultancy company was Commercial Director at SecurCash. At Proximities, Pieter is responsible for business development and sales. 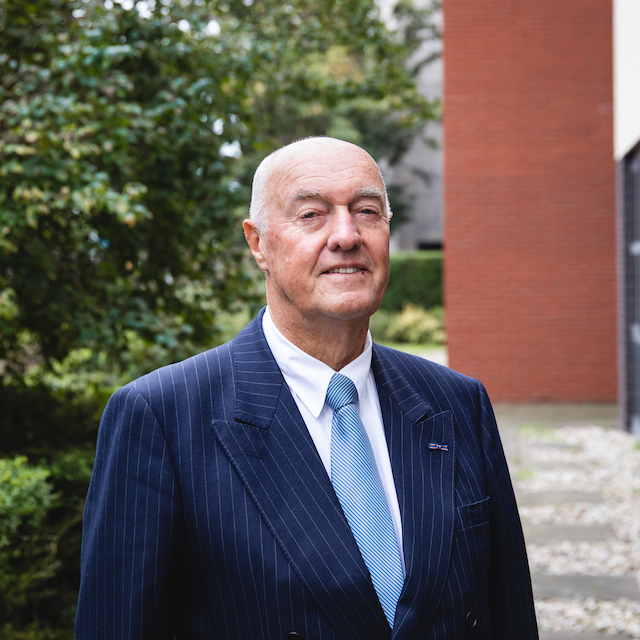 Nick Meulmeester, a criminologist and security specialist, has an extensive and broad experience both as a supervisor and advisor. After several years as an officer within the Dutch naval forces, he continued his career within the National Intelligence and Security Services. The final years of his career Nick functioned as strategic advisor for the Office of the Dutch Prime Minister.

During the final years of his career, Nick worked for a total of six years as a senior security advisor ifor the Organisation for the Prohibition of Chemical Weapons (OPCW). A few years ago Nick returned to the academic world as a guest lecturer at the Institute of Security and Global Affairs (ISGA) at the University of Leiden. 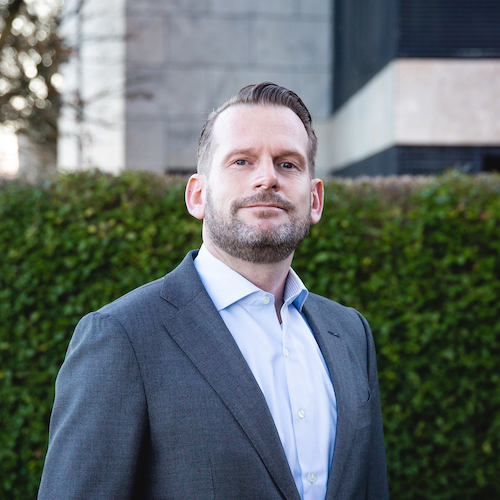 Hendrik runs our associate office in Kuwait. He has worked as a commissioned military officer and, among others, as senior consultant and investigator. From Kuwait, he supports our clients in the region in identifying and mitigating security risks, providing hands-on assistance and availability.

Sanno is specialized in Cyber Security and is able to support our clients on a wide range of issues in the cyber domain. Through his experience with working for the Dutch National Police, he is able to detect vulnerabilities of our clients in the cyber space as well as on the deep web and dark web. His interests centre around quantum programming, artificial intelligence research and cyber security. 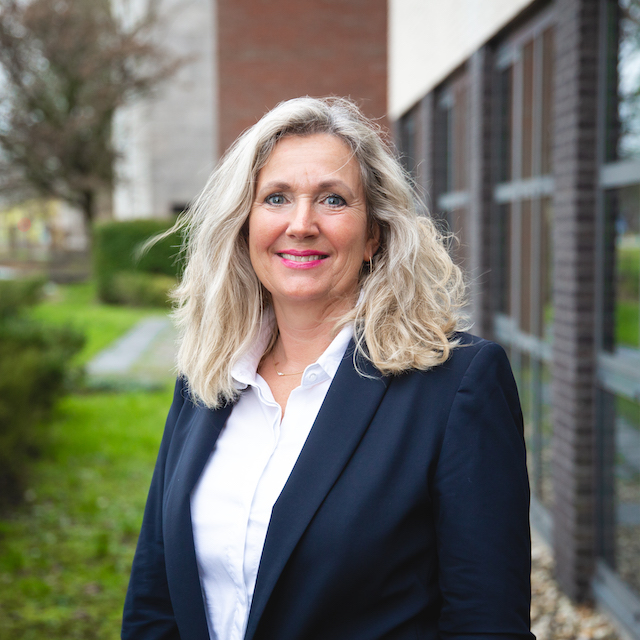 Petra is our head of financial administration. She makes sure internal and external stakeholders are served rightly and timely.

This website uses cookies to improve your experience while you navigate through the website. Out of these cookies, the cookies that are categorized as necessary are stored on your browser as they are essential for the working of basic functionalities of the website. We also use third-party cookies that help us analyze and understand how you use this website. These cookies will be stored in your browser only with your consent. You also have the option to opt-out of these cookies. But opting out of some of these cookies may have an effect on your browsing experience.
Necessary Always Enabled
Necessary cookies are absolutely essential for the website to function properly. This category only includes cookies that ensures basic functionalities and security features of the website. These cookies do not store any personal information.
Non-necessary
Any cookies that may not be particularly necessary for the website to function and is used specifically to collect user personal data via analytics, ads, other embedded contents are termed as non-necessary cookies. It is mandatory to procure user consent prior to running these cookies on your website.
SAVE & ACCEPT