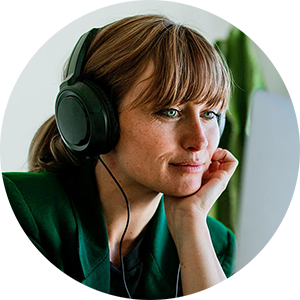 After last week’s OPEC+ meeting failed to reach an agreement, an oil-war has been started. Although Saudi Arabia has low production costs, its government is highly reliant on oil revenues facing budget cuts. The US faces opposite challenges, where private producers have relatively high costs, the government is not reliant on oil revenue. Russia has both relatively high costs and a reliance on oil exports. As a result, the current oil-war will only produce losers under petroleum states.